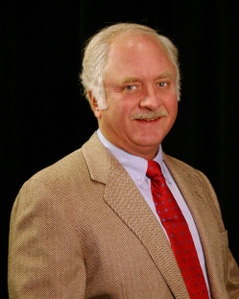 The bulk of Block‘s career was spent in education and athletics, where he had a Hall of Fame career. As the Director of Aquatics and Assistant Director of Athletics for the Northside School District he developed the Northside Aquatic Center into an internationally recognized center for athlete development.

From 2009-2012, Mr. Block was COO, then CEO of Haven for Hope, San Antonio‘s transformational homeless center. Under Mr. Block‘s leadership, Haven developed its In-House Recovery Program (IHMP), a self-contained recovery and rehab program for homeless men and women. Based on that model, he initiated the development of a Mental Health Dorm, where homeless patients could receive daylong, outpatient mental health treatment and support. 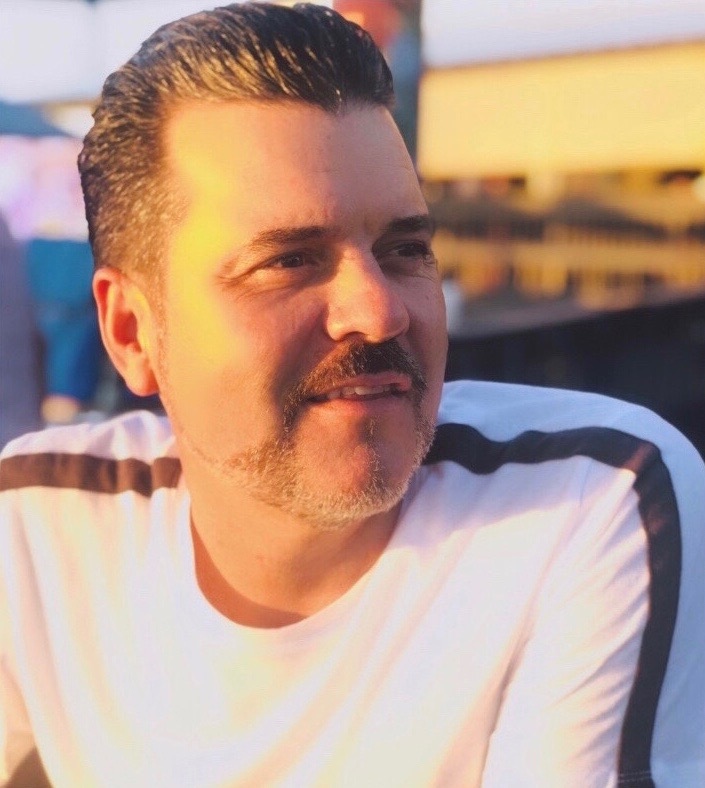 Brandy Buntin was born in Washington State and spent most of his adolescence growing up on a boat in Alaska.  Mr. Buntin has spent his life in water-surrounded tourist destinations (Washington, Alaska, Mexico, Texas, & Hawai'i, and now South Padre Island). 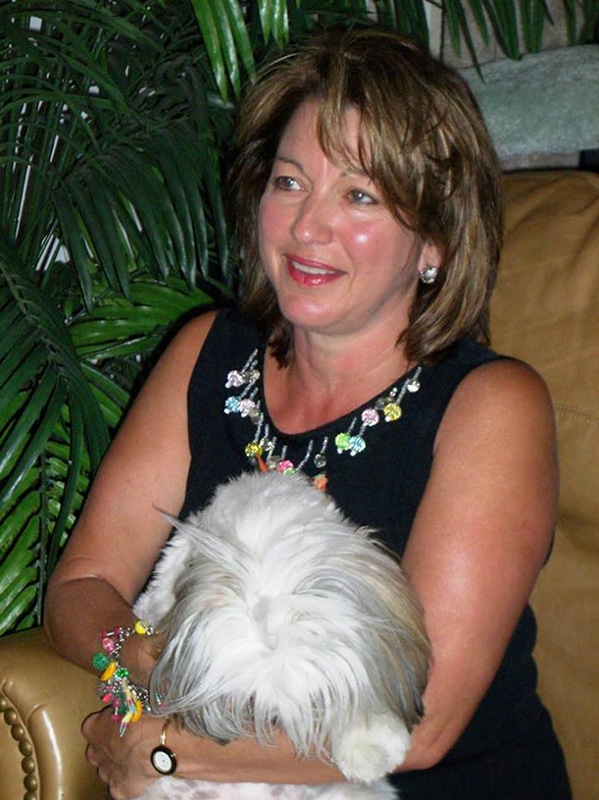 Eleana Jones is a CPA and a Real Estate Broker, owning and operating with her business partner and husband, Wally Jones, Padre Getaways, a vacation rental management company, and real estate brokerage on South Padre Island.

After starting her career in public accounting, Eleana served as Tax Director and CFO of private companies in the hospitality and entertainment industries before moving to South Padre Island full time. 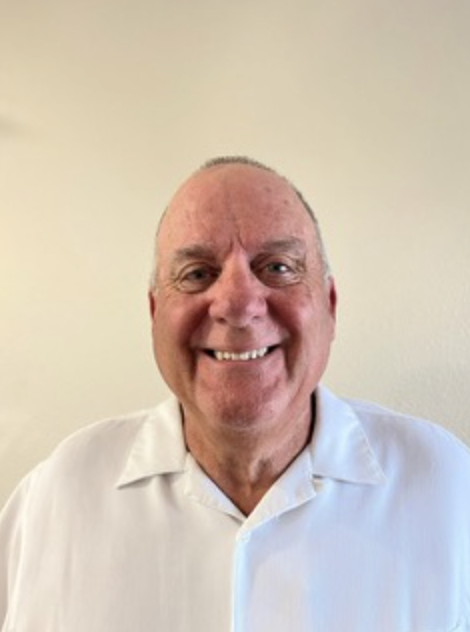 Jim Gaughran retired as the Deputy Assistant Inspector General in the Department of Homeland Security Office of Inspector General.  He began his law enforcement career as a Special Agent with the United States Secret Service.

In his 21 years with the Service, he served on the Presidential Protection Division for Presidents Carter and Reagan and had many other assignments including the Organized Crime Taskforce and as the Legislative Fellow in the office of the Director, for the U. S. House of Representatives.

After retiring from the United States Secret Service, Jim worked in senior leadership roles for the Defense Manpower Data Center (DMDC) of the Department of Defense, Veteran Affairs Office of Inspector General, US Postal Service Office of Inspector General, and Department of Homeland Security from 2008 until his retirement in 2018 as a Senior Executive, Deputy Assistant Inspector ending a 45-year career in Federal service.

From 1984-2018 Jim served as the President and Chairman of the Board of the International Association of Financial Crimes Investigators, a 501(c)3 non-profit. 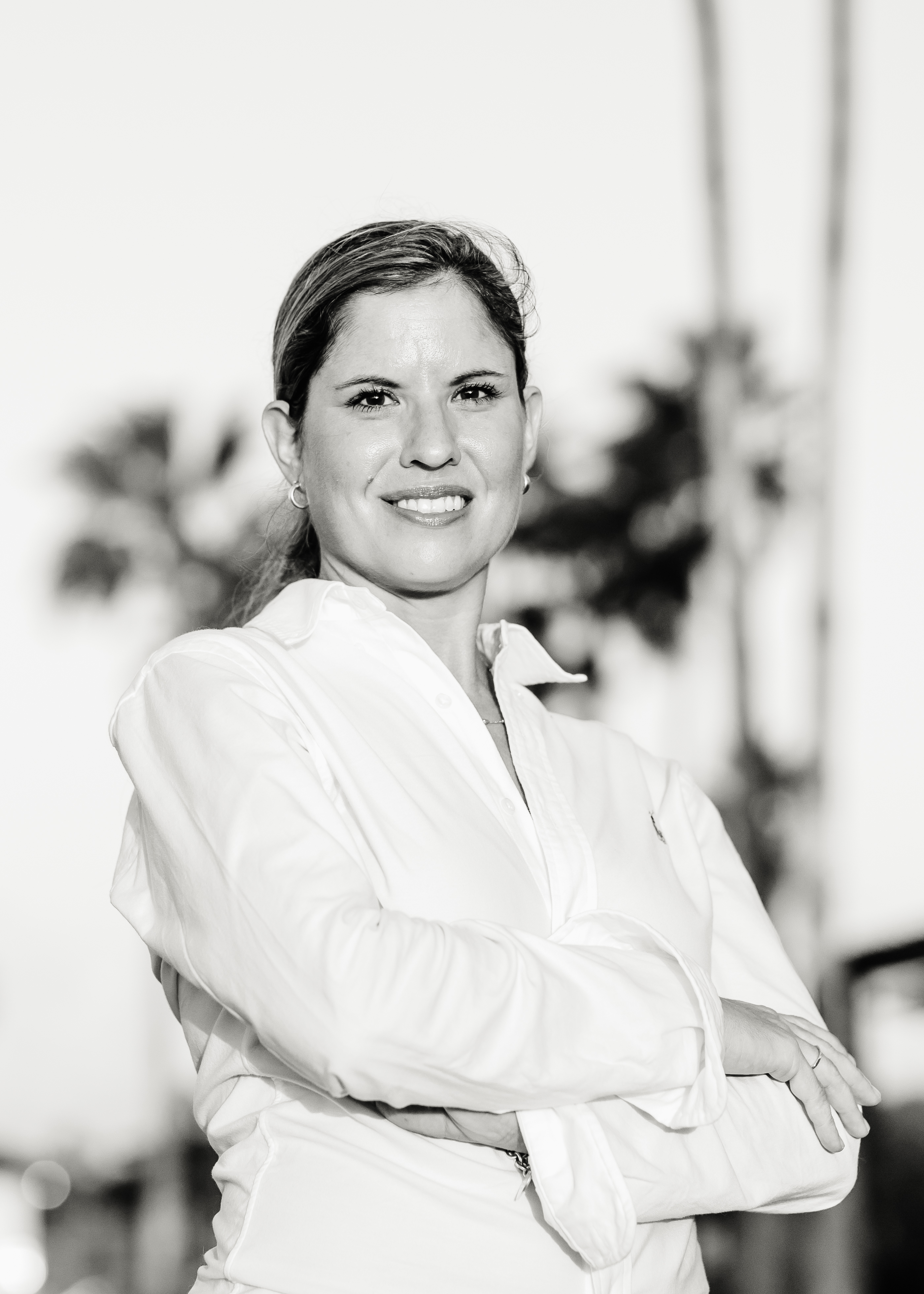 Lisa Graves was born and raised in Harlingen, TX, and attended Stephen F. Austin State University, where she studied marketing.

She is the proud dog mom of three little schnauzers and a South Padre Island resident for almost 20 years.

Graves is an active member of the SPI Chamber of Commerce, Walk for Women SPI, and the Convention and Visitors Bureau's Special Events Committee.  She is also a licensed real estate agent with NextHome on the Coast and the Operations Manager for Isla Tours and Captain Murphy's.

When she is not working, Lisa enjoys offshore fishing and spending time with family and friends. 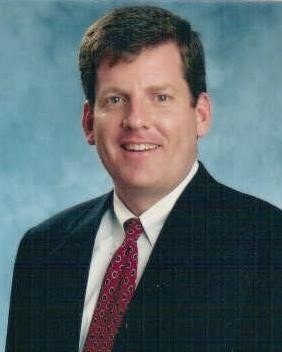 Walt graduated from the University of Texas at Austin and completed his MBA degree in Marketing, Finance and Entrepreneurship from Southern Methodist University.  Walt holds several board positions and is active in various industry and civic activities. 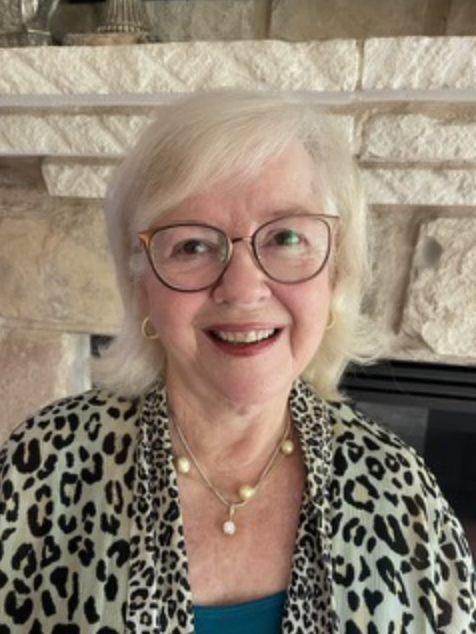 Anne Shepard received her BS RN degree from the University of Texas.  Anne worked in the Recovery room & Intensive care at UTMB in Galveston.

She served on the State Republican State Executive Committee (SREC) for 6 years (1982-1988) and as the Cameron County Republican County Chairman from 1996- 1998.

Anne was Chairman of the Board of Harlingen Area Chamber of Commerce from 2000-2002.

She retired from Shepard Walton King Insurance Agency in 2021. 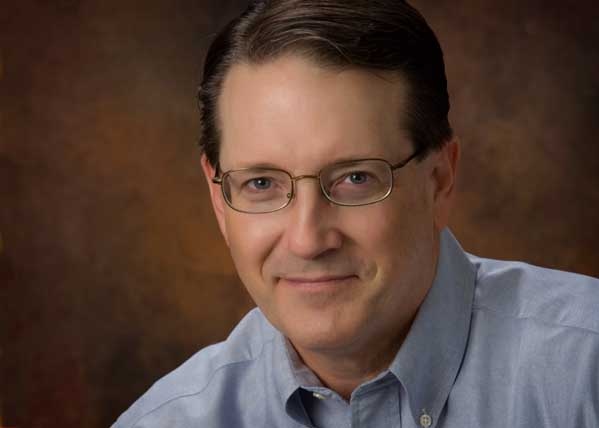 David Rankin Graduated from Southern Methodist University (SMU).  He went into newspaper work at The Stamford American-Leader in West Texas and then for The Abilene Reporter-News.

He was lured back to the Valley by KGBT in Harlingen, a CBS affiliate as a reporter, editor, and anchor.

After stints in New York and Austin, Rankin returned to KURV Radio in Edinburg, a news & talk radio station.

Davis has been coming to South Padre Island for over 45 years and has seen the city evolve from a very small town known primarily for its excellent fishing to what it is today.  He is a property-owner on the Island and has been associated with numerous Island-related activities. 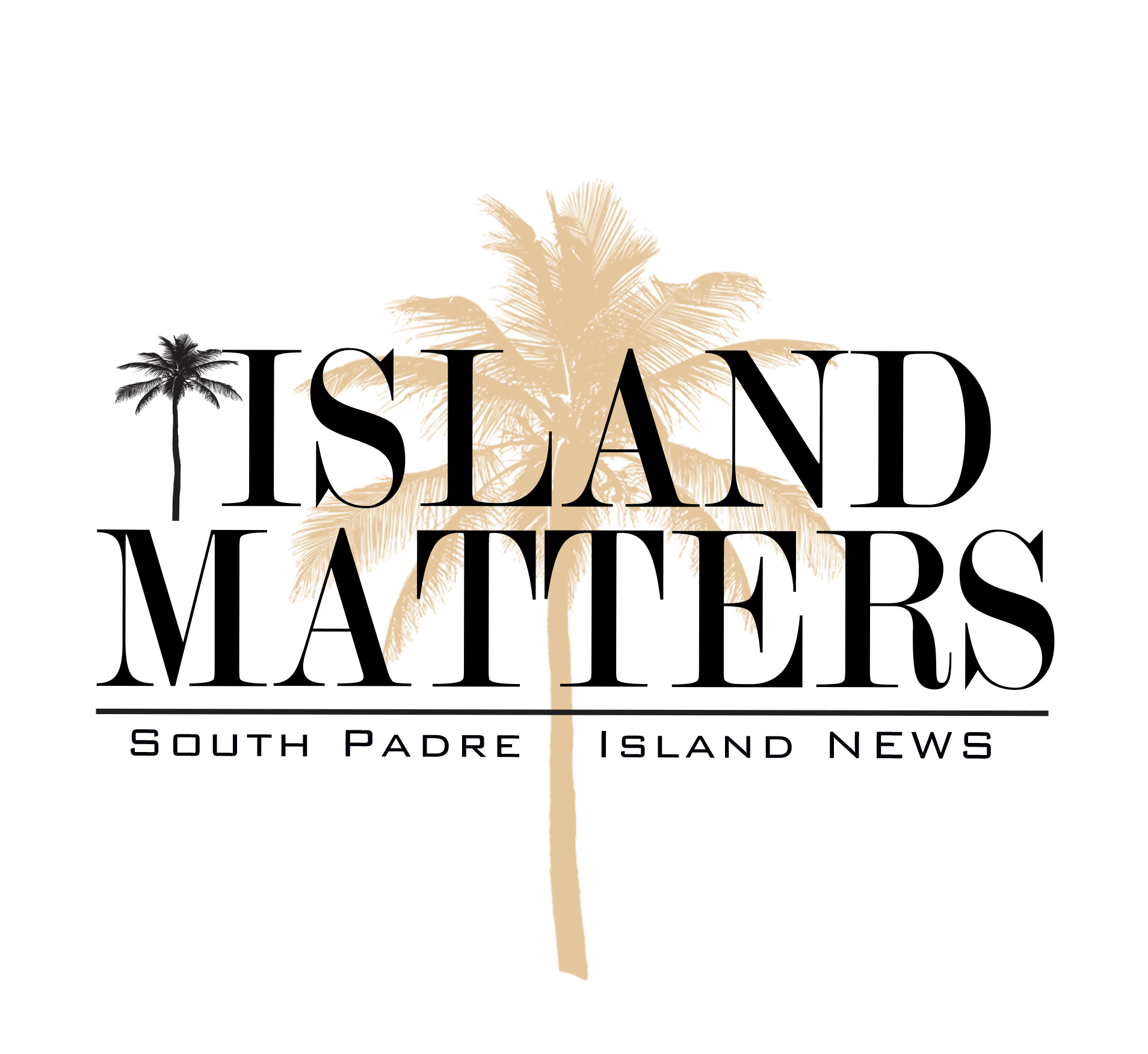